It was the historical centre of the town High Courts until the Middle Ages and from the Eleventh century, with the birth of the Republic of Ancona, it became the place where he the Council of Elders, met.

“The building has ancient origins, according to some historical notes it was built by Galla Placidia (governor of the Empire and therefore of the maritime Pentapolis) in 425 AD, and later demolished by the Saracens in 839. The actual building was erected in 1270 and designed by Margaritone d’Arezzo in Romanesque-Gothic style”.

Built on a very steep ground, the building is absolutely unique in its architectural style. It consists mainly of two fronts, one west, towards the sea, and the other east, towards the square. The sea front, reflects mainly the forms given to it by Margaritone. The front that looks over the square preserves its ancient architectural features, as the double order of pointed loggias in white Conero stone and the series of sculptural panels with Biblical scenes. 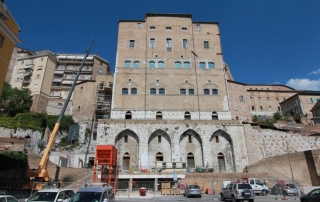 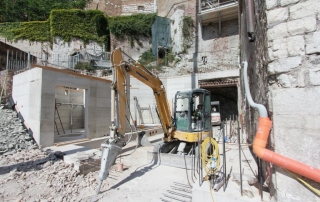 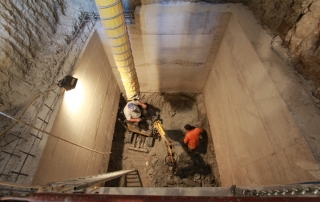 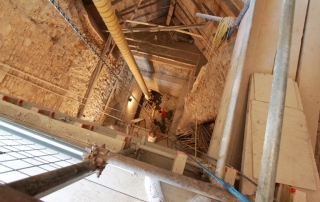 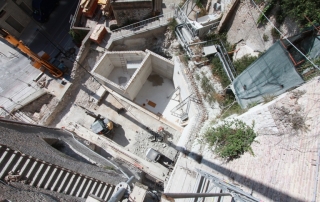