The monastery complex of Santa Caterina was built in the first decades of the 700 by architect Arcangelo Vici from the Palace of Arcevia (1698-1762) at the same time as the splendid round church with a high dome resting on eight corinthian columns opened in 1751. The underground structures , caves, constitute a fascinating labyrinth of tunnels excavated in the sandstone that communicate with the subterranean of the convent and in ancient times were linked to other underground pathways, perhaps escape routes in the event of siege to the castle. In fact, they are wall-foundations that are likely to incorporate some structures prior to the construction of the monastery (the walls of the castle and the annexes of the ancient monastery of Santa Marta and Maddalena, placed inside the castle where once the sacristy of the church of San Lorenzo (current theatrical theater of San Lorenzo). 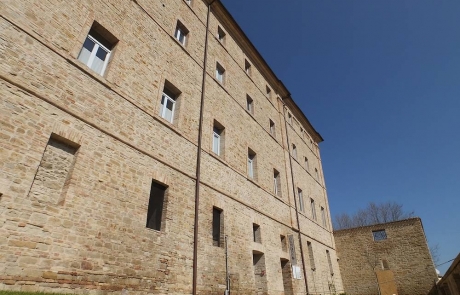 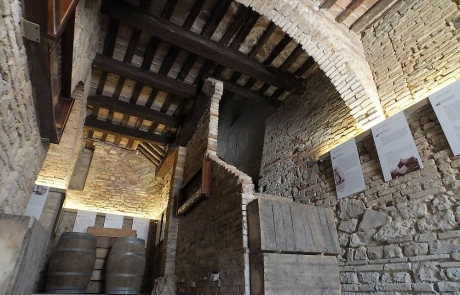 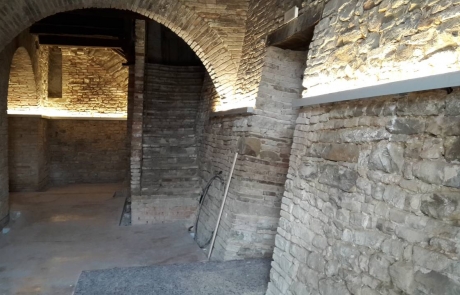 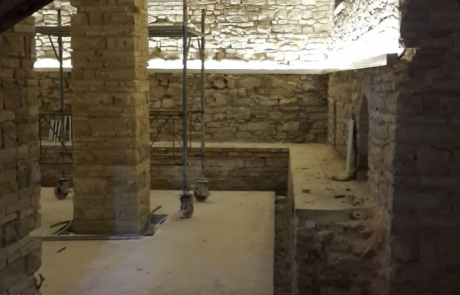 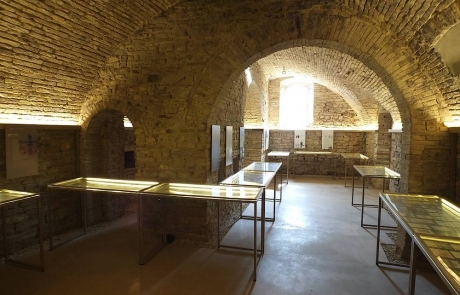 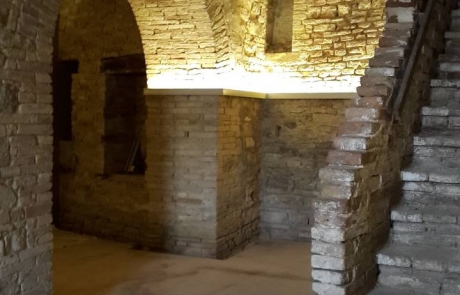 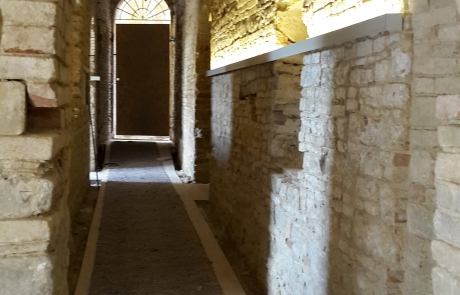 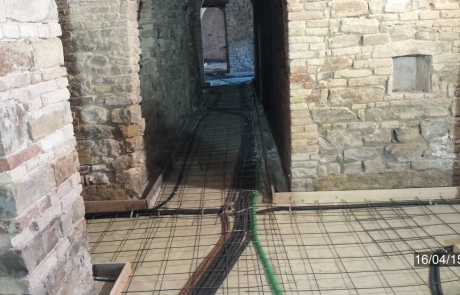 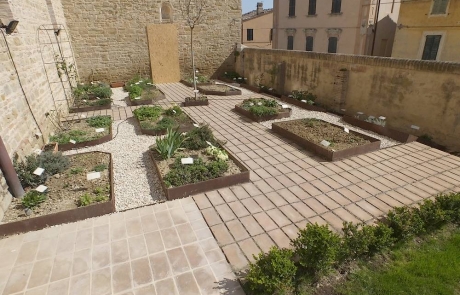