It was built starting from 1532 by the important architect Antonio da Sangallo il Giovane. San Gallo, which designed also Rocca Paolina in Perugia and Fortezza da Basso in Florence. These three fortresses symbolised the political action of Pope Clemente VII in central Italy. The three fortresses have a relevant importance in the history of military architecture as they represent the first examples of fortified walls able to resist firearms attacks. These buildings designed by Antonio da Sangallo il Giovane, were considered an example to be considered for other fortresses in Italy and Europe.

Cittadella was therefore funded by the State of the Church and was welcomed by the free town council of Ancona, which hoped to protect itself with the presence of the fortress. The fortress was on the contrary a sort of Troy Horse used by the Church to conquer the town of Ancona.

The fortress has five bastions called “della Guardia”, “della Punta”, “della Campana”, “Gregoriano” and “del Giardino”. The highest summit of the building is the Torraccia, the central look-out tower of the building. 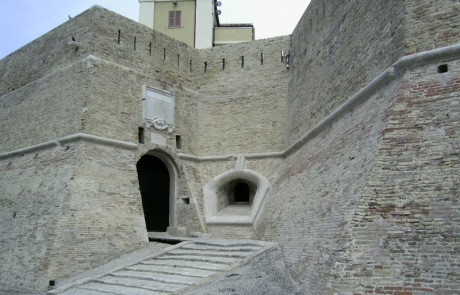 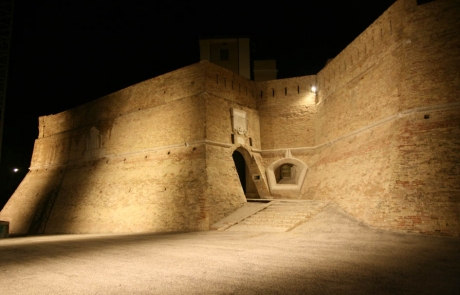 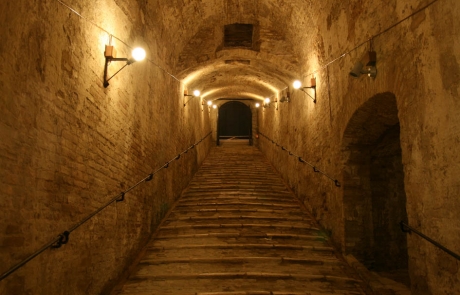 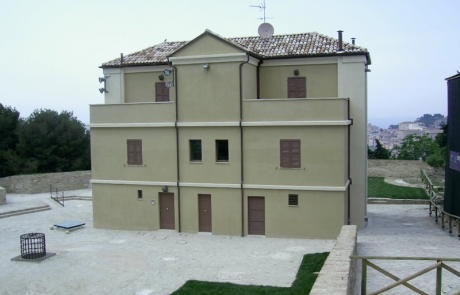 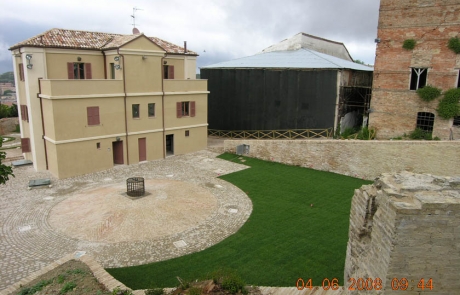 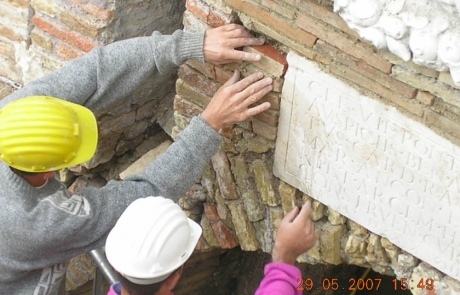