Renovation works of the medieval viallage Postignano, which was damaged by an earthquake in 1997

Postignano is a castle whose origins go back to the IX century. Its plant has a triangular base and its summit consists of an hexagonal tower which overlooks the valley of Vigi. The castle, originally owned by the family Trinci from Foligno, was for a long period the cause of fights between Foligno and Spoleto.

Located along the Argentina river, on the road that links Spoleto to Foligno, Norcia and Assisi, the castle lies in a strategic position.

At the beginning of the 20th century many inhabitants left the castle to migrate in other countries, such as the US. Therefore the conditions of the castle worsened. In 1963, after the collapse of some parts of it, the people still living there decided to definitely leave the castle.

Its unique architectural structure inspired the architect Norman Carver to the extent that chose Postignano for the cover of his book, “Italian hilltowns”.

In 2002, the castle of Postignano and its surroundings were included in the list of sites of historical interest by the Ministry of Cultural Heritage. 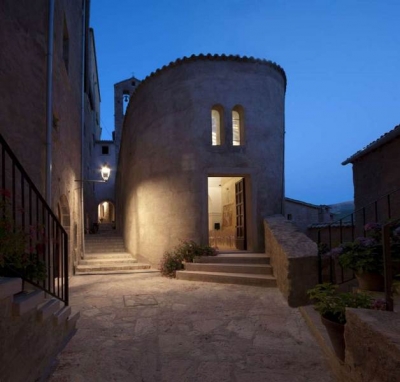 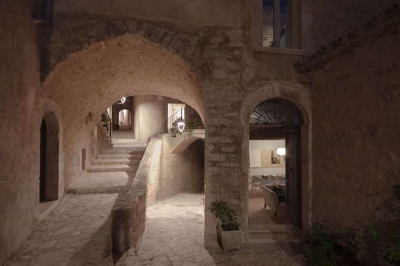 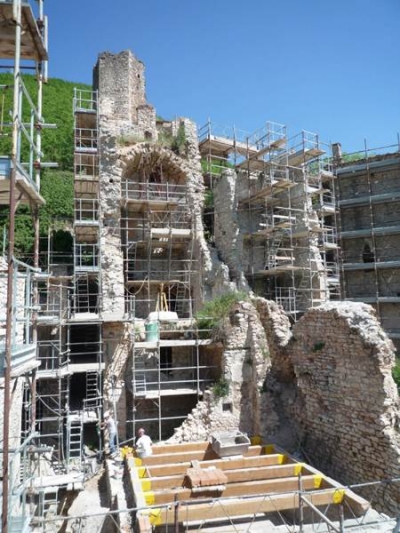 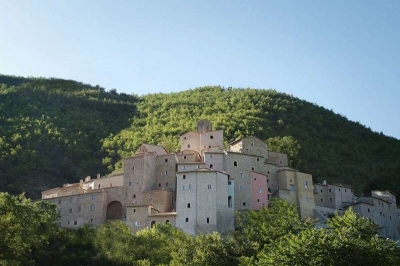 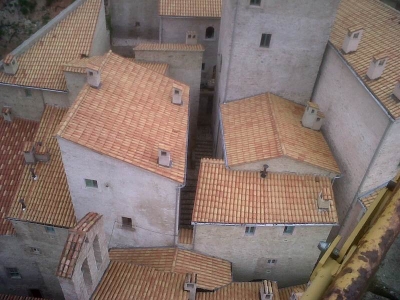 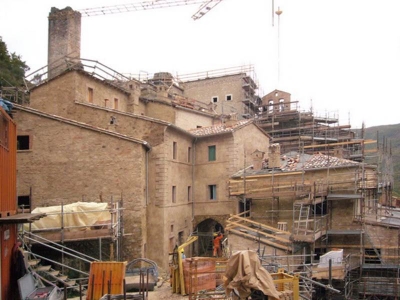 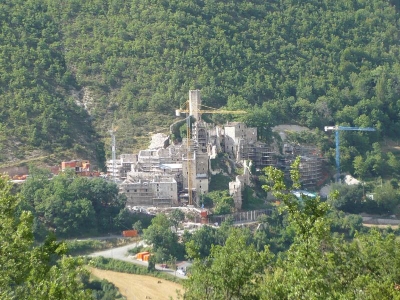 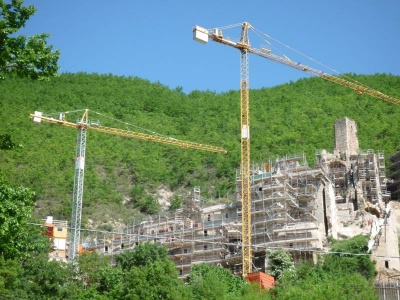